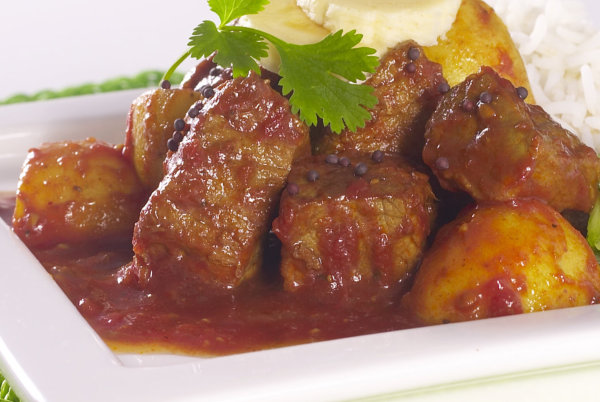 The Daily Record has reported that one in three curries tested in Scotland were fake. 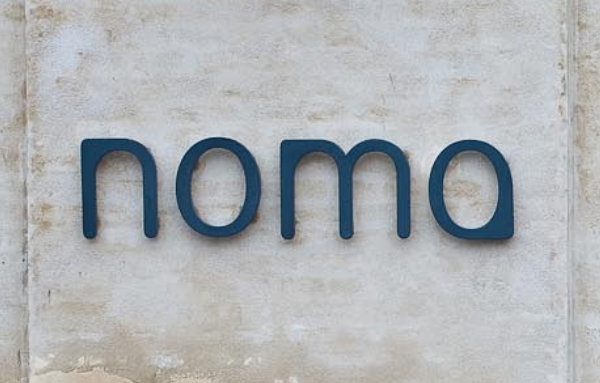 More than 60 customers at the World No1  Danish restaurant  Noma are reported as being ill with vomiting and diarrhoea . AP News agency reports that  the incidents occurred over a five day period during February. Officials from the Danish Veterinary and Food Administration revealed the results of their inspection on Friday. The restaurant has… Read more »

Check before you treat Mum on Mother’s Day

Treating your Mum for a meal out at her favourite restaurant on Mother’s Day? Before you book it, check out its Food Hygiene Rating to make sure your eating experience is safe as well as enjoyable, and not likely to have any unexpected aftereffects. You might be surprised by some of the results. Its possible… Read more »

If you love Middle Eastern food like today’s featured dish of Lamb Tagine then you will love Yotam Ottolenghi’s Mediterranean Feast on CH4 tonight at 7:00pm.

Are you curious about horse meat?

The horse meat scandal is only a scandal because it was being passed off as beef. I have  eaten it in France and to be honest , it was very tasty. I’ve never actually  cooked it , and I guess I never will, because I don’t know any suppliers. If you find a source of… Read more »

The horse meat fraud – it’s our own fault!

I’ve always thought that our society’s demands for cheap food would result in some sort of upset. The current horse meat scandal just confirms my fears.   This article discusses the issues very eloquently and should make us pause to think about what we eat.

Some of the images in recent recipes have not been good, so to improve the quality of our food imagery we are awaiting delivery of some daylight photographic lamps and a light tent. We are also improving the set dressing of the food. Watch this space!