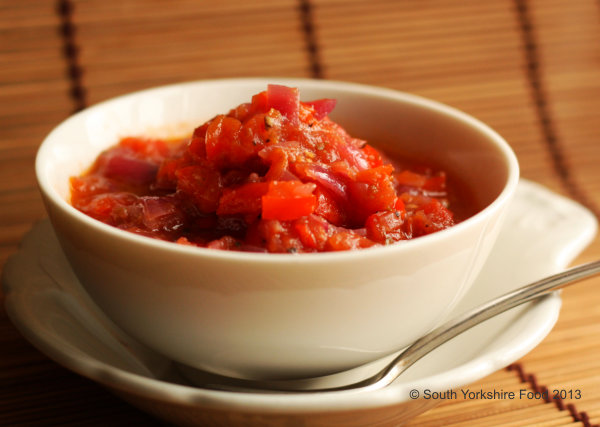 In honour of  St. George’s Day, something a little different to spice up your celebrations – this is what makes a dragon breathe fire! Dragon’s Breath Relish is a quick and easy to make spicy relish, that is very versatile.  Add it to soups as a base,  spice up a stew or a pasta sauce,… Read more » 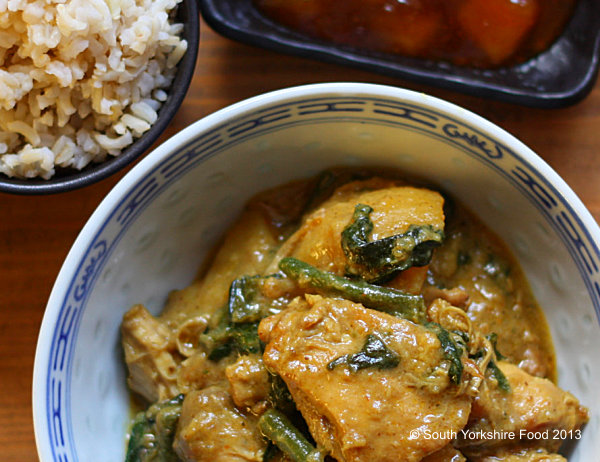 Sri Lankan cuisine is one of the most complex cuisines of South Asia. It is historically a major trade hub and many Asian influences are found in the dishes that are served. This is a delicious curry that reflects the Sri Lankan love of spices and exotic flavours. It is succulent with the sweetness of… Read more »

This is an aromatic and pungent spice mix, full of strong flavours, and a deep heat. Every Sri Lanka home has it’s own recipe. Use in pork and chicken dishes, along with tamarind pulp and coconut milk for an authentic flavour. 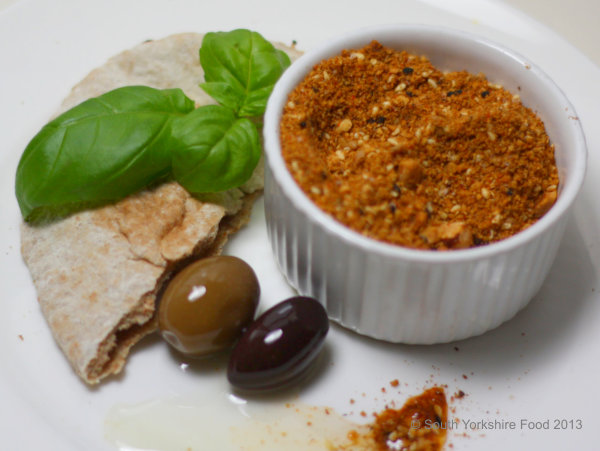 Dukkah (pronounced Doo-kah) is an Egyptian toasted nut and spice mix that found popularity in Australian cooking. It is so versatile and tasty that it can now be found all over the world.

The term jerk refers to the seasoning, the style of cooking, and the finished dish. Jerk pork and jerk chicken have become staples not only in Jamaica but throughout North America. When jerking meat, it’s customary to make tiny holes in the meat with the tip of a knife and rub a little jerk seasoning… Read more »

Sweet and hot – goes great with all Asian foods, cold and grilled meat, fish and seafood. Makes about 1 litre.

Used for marinading chicken (and other meats) in yoghurt to give that popular flavouring.