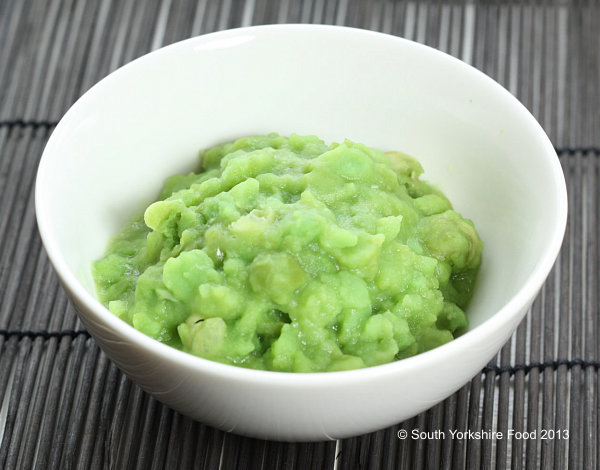 Traditional mushy peas are a Yorkshire  food favourite – often referred to as ‘Yorkshire Caviare’.  Served with fish and chips or with hot pies you have to love their  green tastiness!  Some upmarket chefs have been found using frozen, and even fresh peas, but to get true mushy peas they have to be made with… Read more » 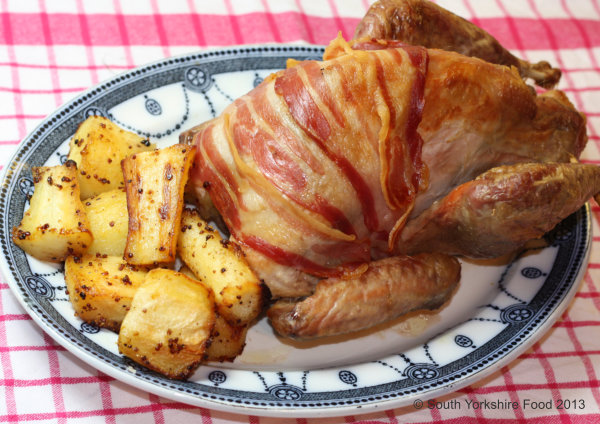 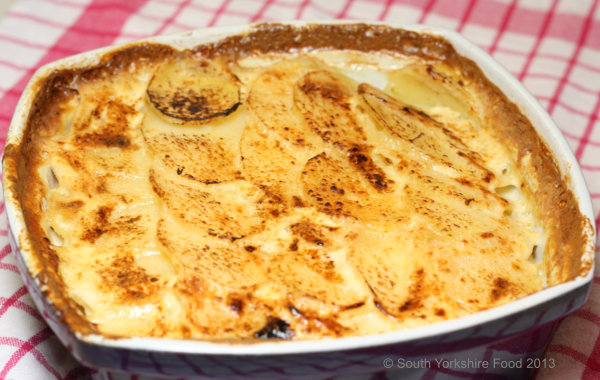 Gratin dauphinoise is a simple dish of sliced potatoes. It is creamy, cheesy, with just a hint of garlic and herbs. Slow baked, to give a golden and crunchy crust hiding a succulent, oozing, loveliness underneath. This goes superbly with a roasted leg of young spring lamb and some steamed green beans. Serves 4-6. 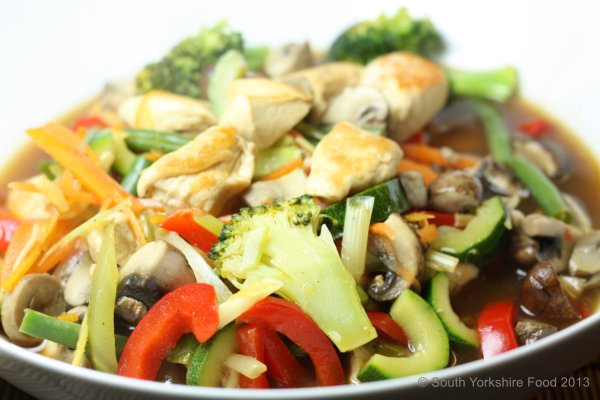 If you are following a low calorie diet, or maybe the 5:2 diet, it can be quite difficult to make a quick and easy meal that is nutritious, tasty, and fits in with your diet regime. This dish will serve 2 people, and comes out at approximately 450 calories for the whole dish! It takes… Read more » 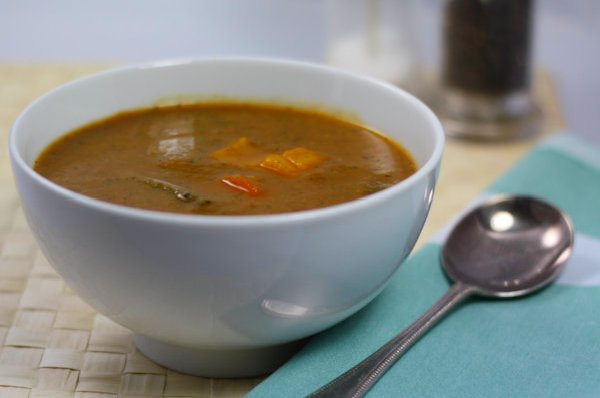 This is a tasty and nutritious soup, that is also low in calories so is ideal for inclusion in many diet plans, including the 5:2 Diet.

Preserved lemons are a condiment that is common in North African cuisine, and especially Moroccan cuisine. Diced, quartered, halved, or whole lemons are pickled in lemon juice, and salt. 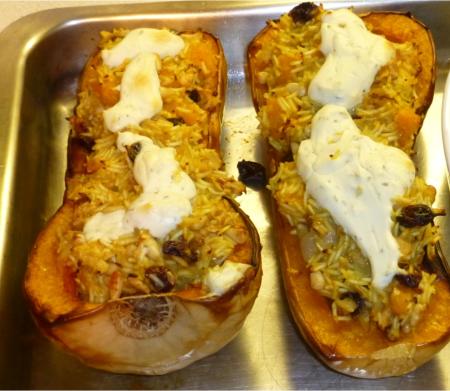 Squash Stuffed with Apple and Raisins

A tasty vegetarian dish, that can be a little fiddly to cook, but definitely worth the effort. 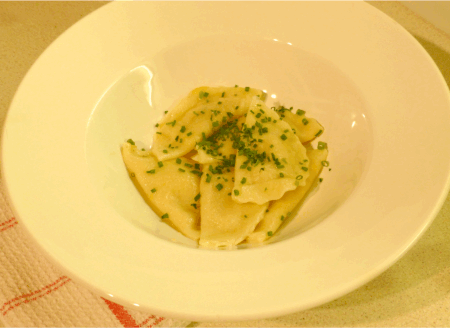 This recipe for ravioli is gluten free and absolutely delicious. It will serve two people as a light lunch.

The lentil, vegetable and mushroom base in this recipe is tasty and filling but low in fat.    WW Points: 10 Total – Serves: 4