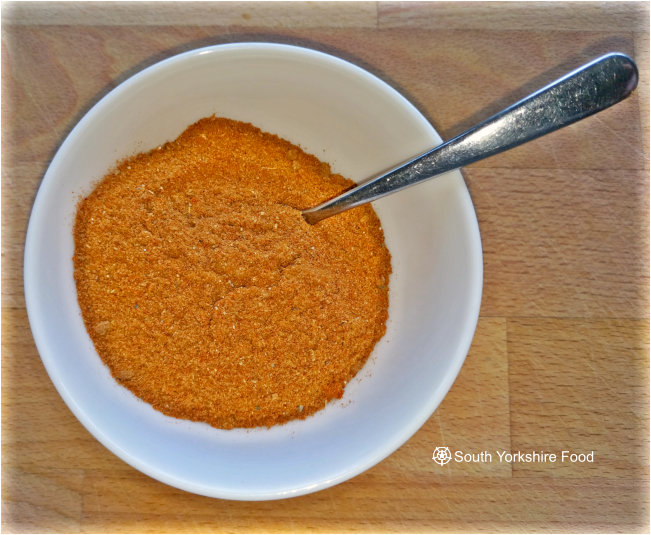 Baharat is a sensational mixture of sweet and smokey aromatic spices.There are probably as many different Baharat spice mix recipes as there are families in the Middle East. Some are biased toward a country or region, or maybe just a favourite combination of spices. This is one I’ve used in the past for rubbing on… Read more » 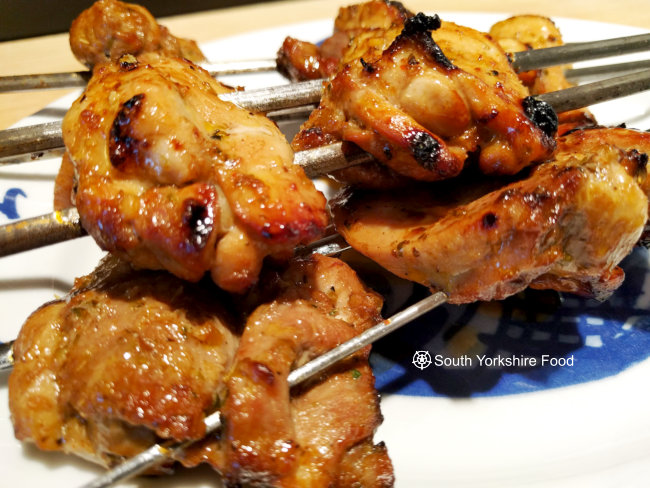 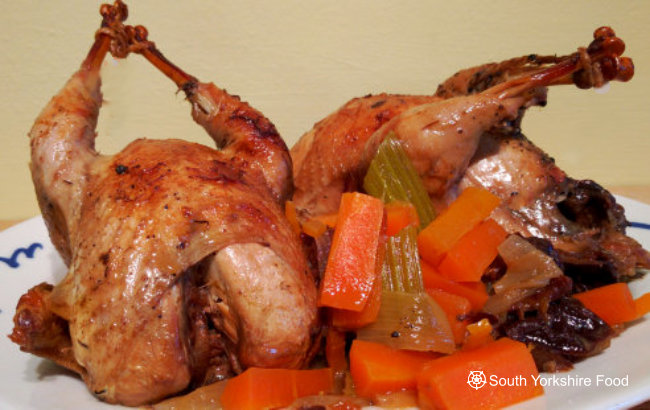 A chubby, round-breasted partridge makes a fantastic, succulent supper dish. Make sure that you get young early season birds as the older birds are much tougher. If the  breast of the bird is soft and pliable it is a young bird. Young birds are suitable for roasting, and older birds are only suitable for braising,… Read more » 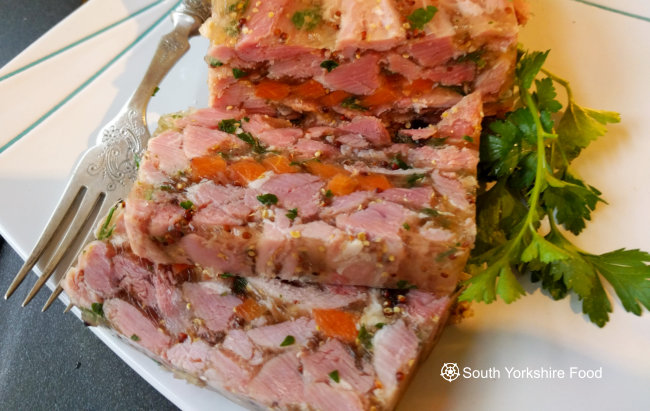 Ham hocks are an inexpensive cut of meat and can be used to make this delicious terrine. Great for a simple lunch or as a starter for a meal, served with mustard pickle and toasted bread. 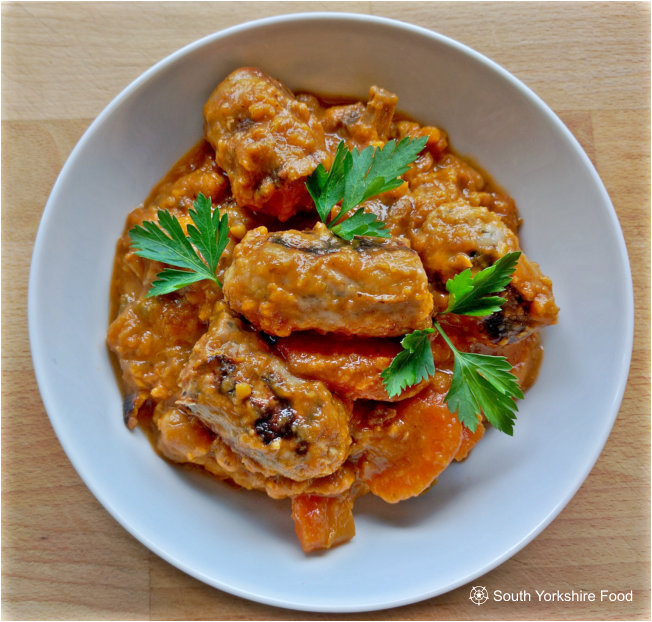 This is an easy and economical dish to serve for a mid week supper. The cider adds a hint  sweetness, and the lentils thicken the sauce into a savoury unctiousness 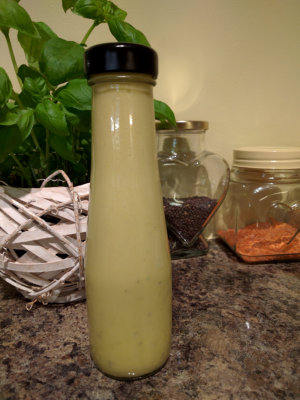 Pizza Express salad dressing is very popular, both in their restaurants, and on sale in supermarkets. All it really is, is a light, creamy, Italian style dressing. This recipe  is based on one from an old 1970’s Pizza Express recipe book – it’s really straightforward to make, and is my preferred dressing of choice on… Read more » 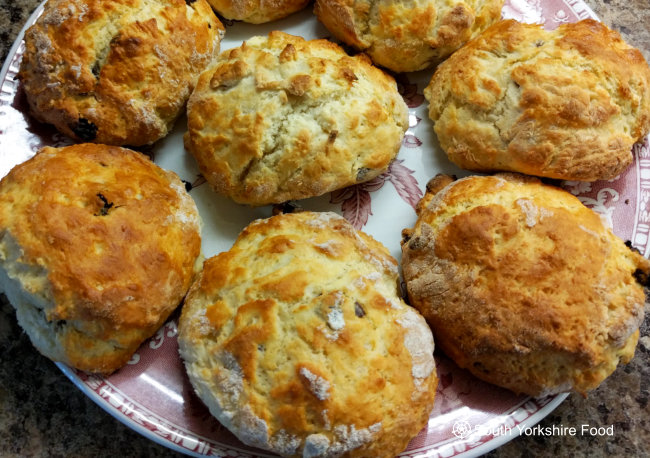 Fruit scones are really easy to make and are a perfect treat for afternoon tea, served with clotted cream, and strawberry jam. Yum! 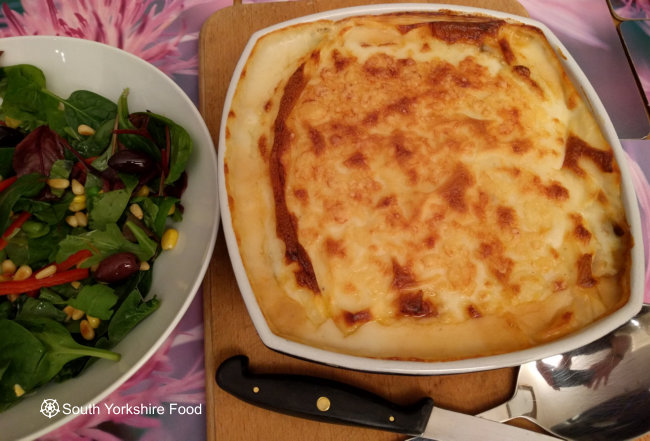 Moussaka and a side salad make a great sharing supper.  This vegetarian version of the Greek classic, has a creamy cheese topping, and is every bit as tasty as the meat version. 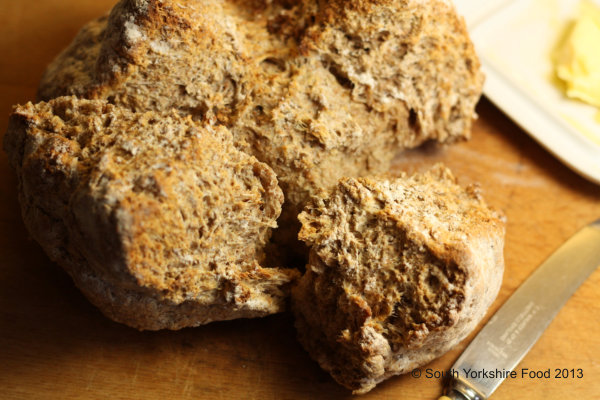 Soda bread  is a quick bread traditionally made in Northern England, Scotland and Ireland. It is very quick and simple to make. This is the basic recipe, but a variety of sweet and savoury ingredients, such has raisins, chocolate, or parmesan cheese and cubes of fried bacon, can be added to it. Baking soda… Read more » 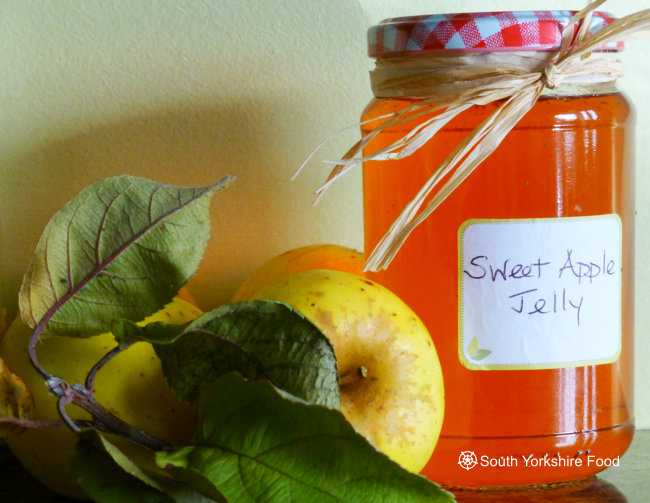 I had lots of spare apples on the small apple tree on the allotment. The tree was growing on the allotment when I took it over, so I’m not completely sure  what type of apple tree it is, but I suspect it is  a type of Golden Delicious. It bears  small, golden yellow apples with… Read more »